Where is the Real Forrest Gump Bench? 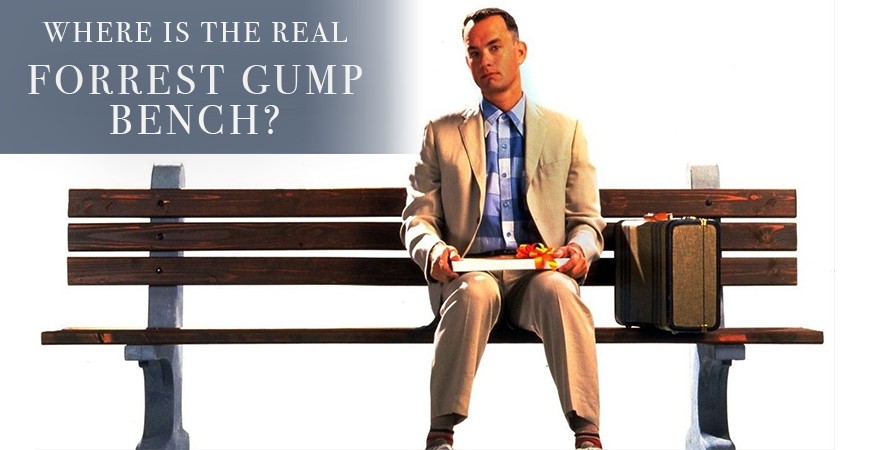 More than 27 years after the release of Forrest Gump, one prop from the iconic film still lingers in the pop-culture consciousness: the bench that Forrest sits upon while telling his life story to any passing stranger that was willing to lend an ear.

For 80% of the film, Gump sits on this now-famous bench, waiting to catch a bus and reunite with his long-lost love, Jenny.

Fans of the 1994 movie can still visit the bench today, but it has since found a new home.

Where was Forrest Gump Filmed?

The main character, Forrest, was born and raised in Greensboro, Alabama, a town that has a population of 3,149 as of 2019. The main plot of the movie is shown in a series of flashbacks that occur in a myriad of famous and exotic locations.

While the production crew did film in several different locations, they were all within the United States. The scenes in which Gump is fighting in Vietnam, for example, were shot in the marshy areas of Beaufort, South Carolina. The filmmakers did an excellent job of creatively shooting the scenes and using special effects to make the locations believable.

Another instance of this creativity was the use of locations in and around Los Angeles for scenes set at the University of Alabama, like Forrest’s games with the Crimson Tide football team and recruitment into the Army upon graduation.

Perhaps the most memorable moments of the film, the bench scenes, did not require this type of creative filming. They were shot in Chippewa Square - one of Savannah, Georgia’s busiest downtown squares, and that’s exactly where Forrest found himself in an effort to reunite with Jenny after many years of estrangement.

The bench was positioned on the north side of Chippewa Square and faced Bull Street. The traffic in the square actually had to be reversed by Savannah Police during filming to get the shot of Forrest being picked up by the bus.

Where is the Gump Bench Now?

Four different benches were used during the production of the film, and one was donated to the city after the crew wrapped up shooting.

It’s not clear exactly where the other three prop benches are now, but they are known to be extremely valuable collector’s items and have been sold for amounts similar to the ruby slippers Judy Garland wore in The Wizard of Oz.

The donated bench found its eventual home in the Savannah History Museum, where it remains today.

While sitting on the bench is not allowed at the museum, fans of the movie can see the square and visit the bench itself by scheduling a Forrest Gump Film Tour.

How Was the Forrest Gump Bench Made?

While the bench appears to be made of wood slats atop stone or poured concrete legs, the prop benches were actually made out of fiberglass.

It was clearly styled after other benches that can be found throughout Chippewa Square and downtown Savannah and fit with the overall aesthetic of the historic district.

Benches are an oft-overlooked design element and sometimes thrown in as an afterthought. At Federal Brace, we believe that a carefully designed bench can tie your entire space together. Plus, with heavy-duty legs for free-standing benches and durable supports for “floating” benches, virtually any design can also be met with adequate carrying capacity.

Our newest bench support innovation is the Inderra Bench Leg. This steel bench leg is crafted to work with a variety of residential and commercial applications. Its minimal design allows for beautiful pairing with wood slat, solid wood slab, or even stone and marble bench seat tops.

Your new bench might not ever be as famous as the Forrest Gump bench, but it can add function and personality to your space. Shop our bench supports online today, or contact us for help in planning your bench design project! 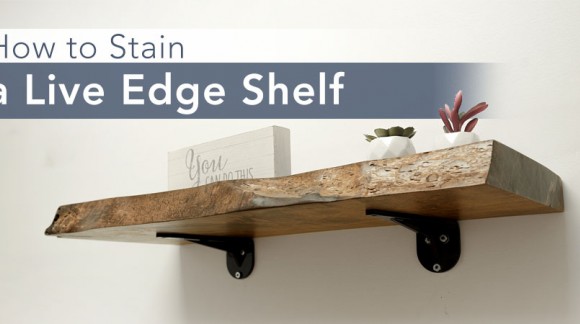 How to Stain a Live Edge Shelf (Video) 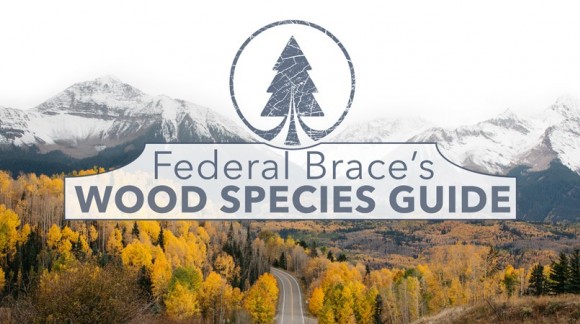 Wood Species Guide: The Most Common Types of Wood 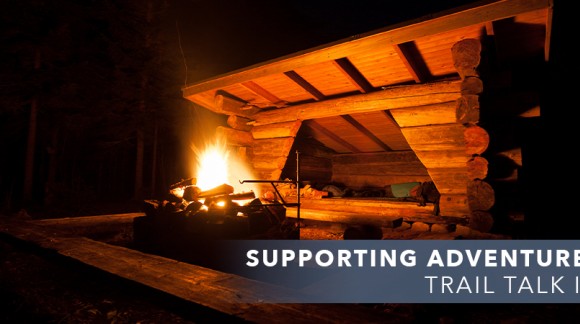 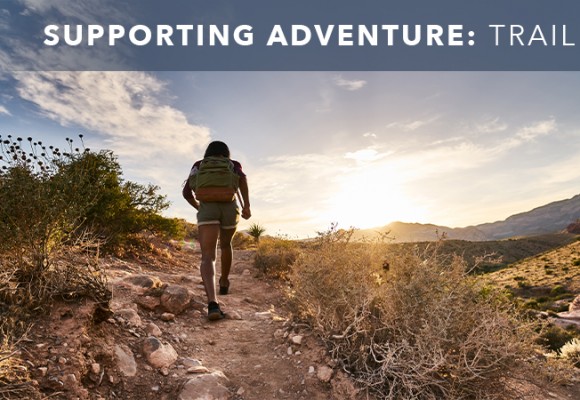