Federal Brace has received a 2019 Platinum Award from ADEX, (Awards for Design Excellence) sponsored by Design Journal Magazine online. The Federal Brace Workstation Mount 3Support System includes two workstation brackets that support a floating, wall hung desk while managing all the cords that come along with computers & other technology items. A universal computer mount is included to create a streamlined environment. 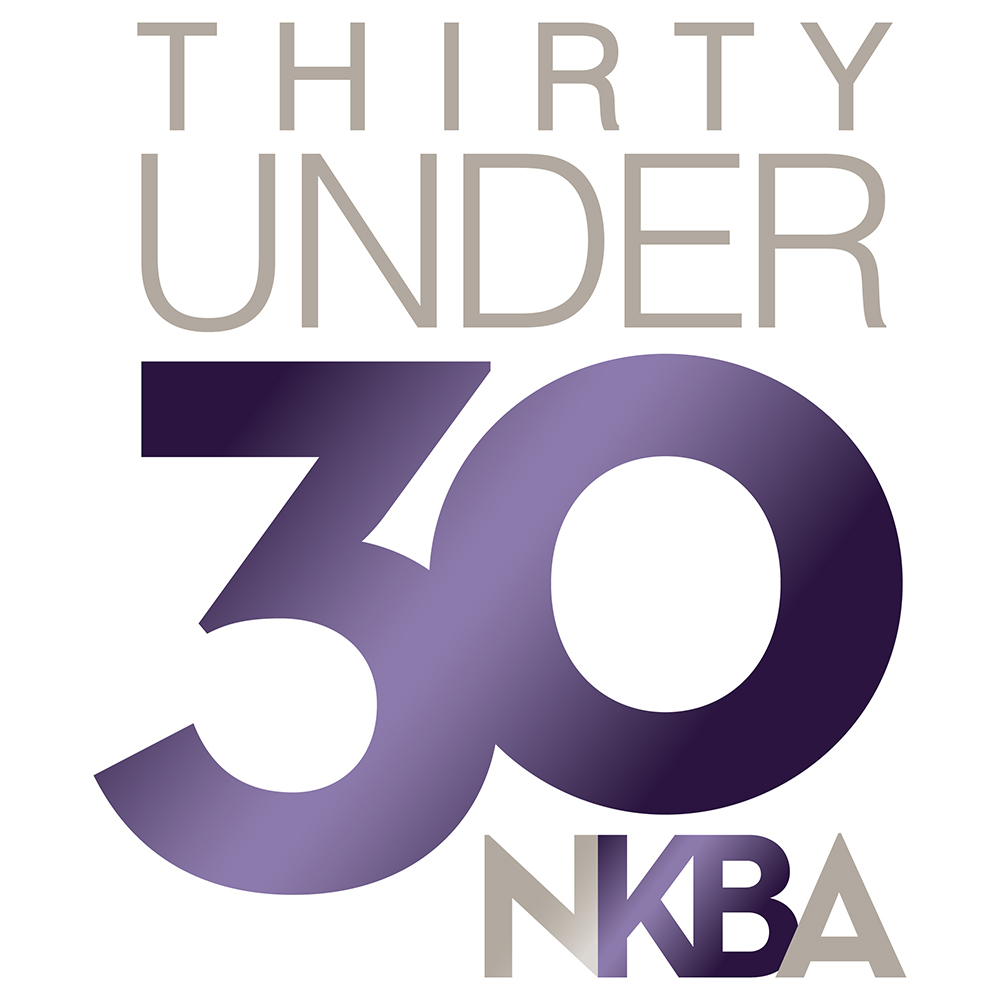 The National Kitchen and Bath Association held a competition to determine the top 30 remodeling professionals under the age of 30. Samual Schwartz, product designer & customer engagement manager for Federal Brace, Belmont NC, made the list. 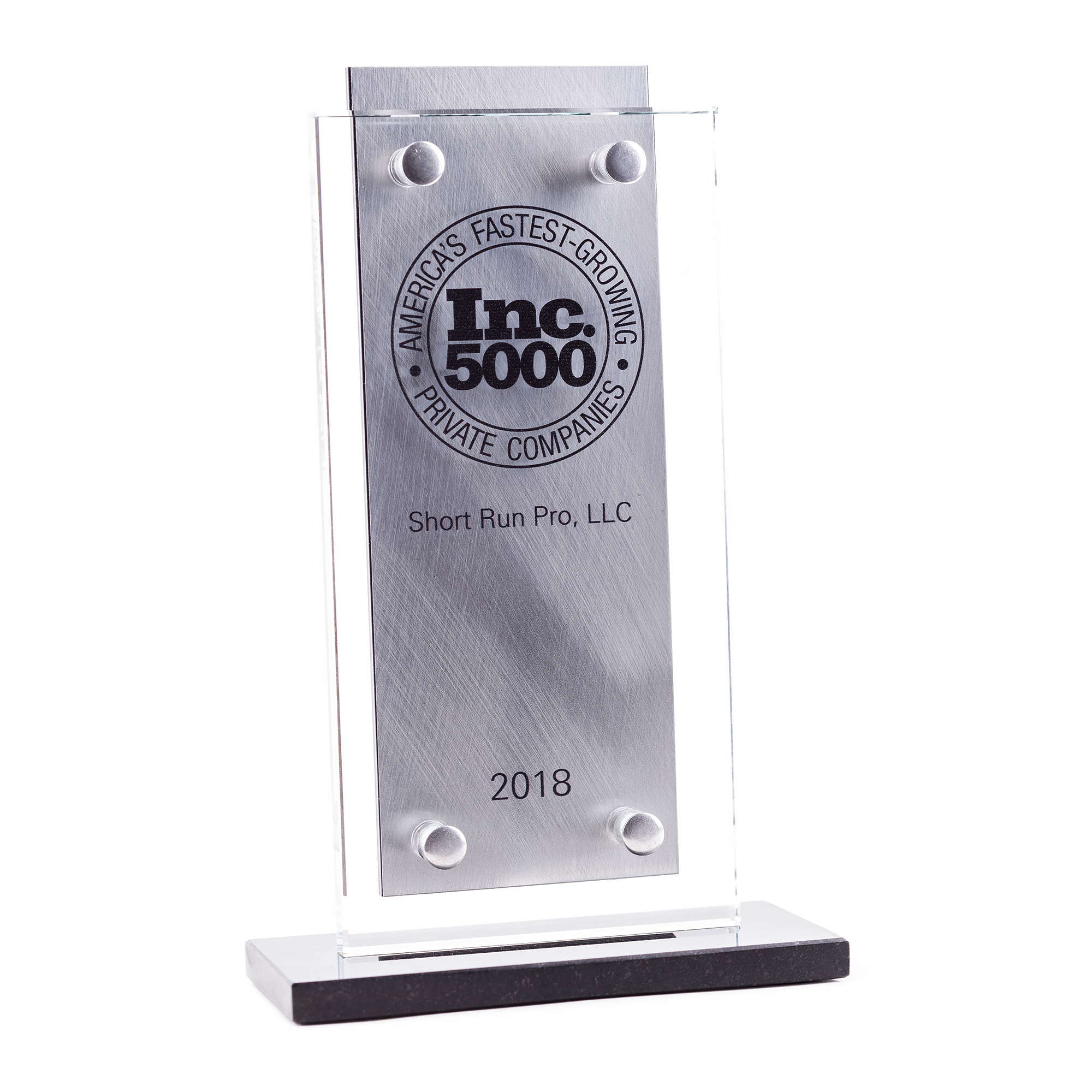 "We are honored and humbled that Short Run Pro made it in the 2018 Inc. 5000 list," comments Scott Toal, Short Run Pro President. “It's an honor to be included on the list with such great companies. It is a testament to the hard work of our fantastic brand teams operating - Federal Brace, Oeveo & Killarney Metals. Of course, we also sincerely thank our great clients who place their confidence in us every day. Without our clients, this accomplishment would not be possible!” 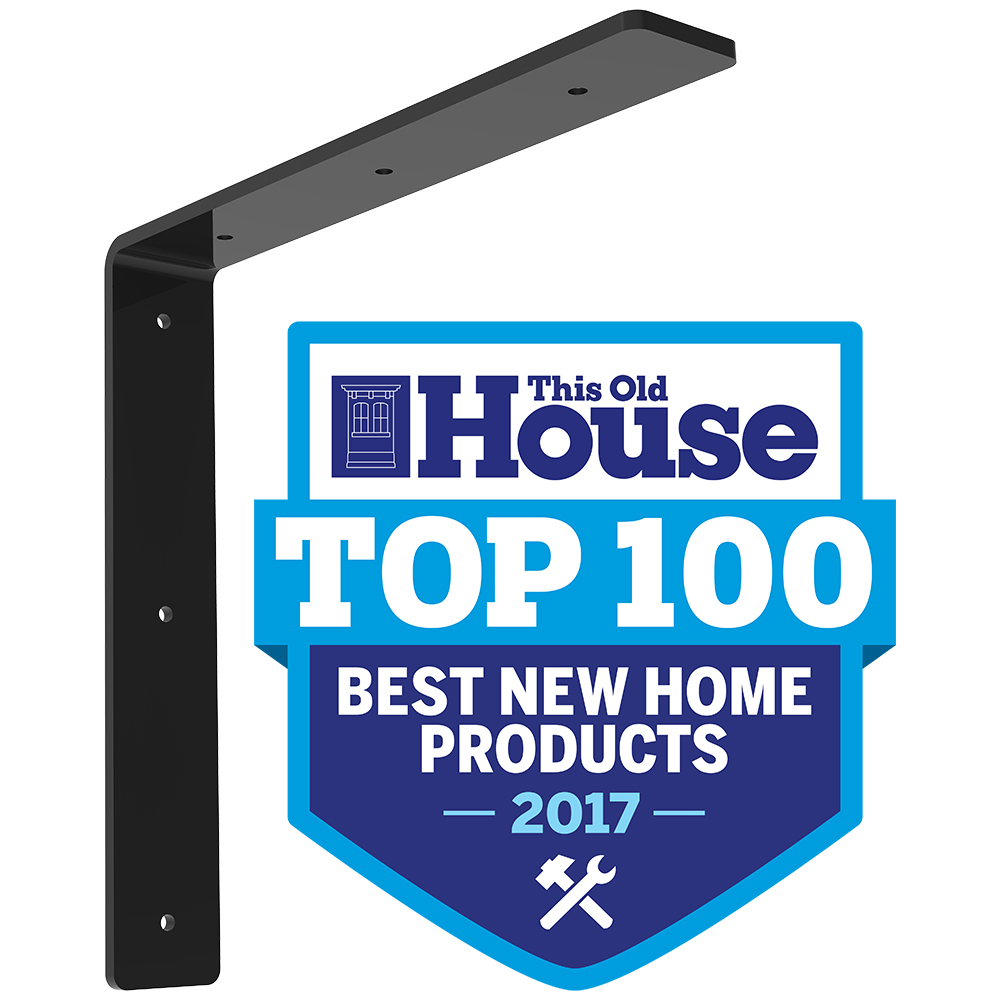 Federal Brace is proud to be recognized by the editors of This Old House magazine as one of the Top 100 Best New Home Products on the home industry’s most comprehensive new products list.

Federal Brace’s Franklin Hidden Support was named a Top 100 Product of 2017 by Professional Remodeler, an industry resource for those within the remodeling and design industries. Pro Remodeler curates their list of the Top 100 products from reader engagement and viewership over the course of the year.

Federal Brace has received two awards from ADEX, the Awards for Design Excellence as sponsored by Design Journal Magazine online. The Chevron Countertop Support Bracket, and the Anthem Hidden Corner Support, both won the Platinum ADEX in their respective areas.

Federal Brace Anthem Corner Support Bracket was awarded the 2016 Product Innovator Award. Awards are an honor for manufacturers with superior product innovation. Independent judges from industry professionals base their decision on a variety of criteria, including innovation, aesthetics, function and technical advancements. Federal Brace was honored to receive this recognition in 2016 for our Anthem Corner Support Bracket.

Federal Brace has been selected as a Product Innovator for our 2015 product release, the Lincoln Top Plate. Selections were made by a team of board members and in the kitchen and bath industry for Kitchen + Bath Business online’s digital magazine. 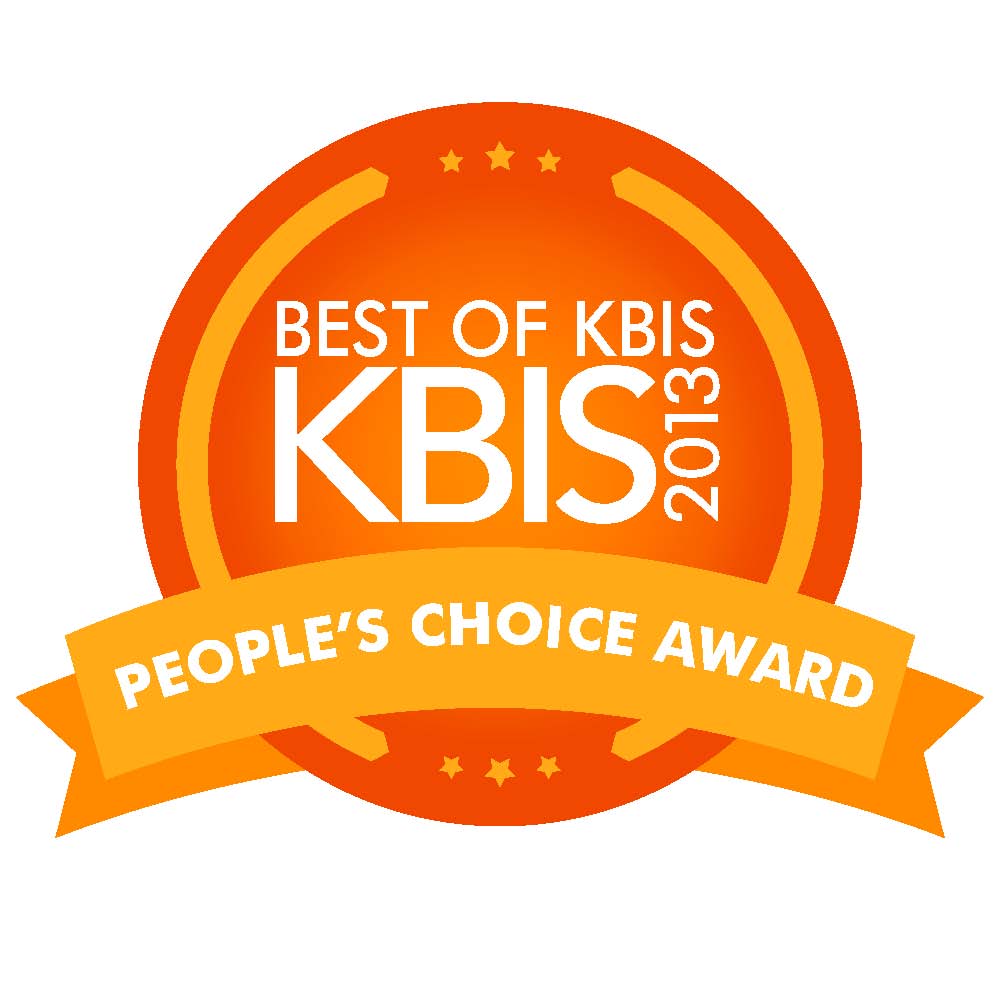 Federal Brace took home the “Best of KBIS 2013 – People’s Choice Award,” this weekend at the 2013 KBIS Show in New Orleans, Louisiana. This contest was held before the show April 8th through the 14th on-line and the winner was announced April 20th on KBIS’s Facebook page. Federal Brace won by well over 200 votes. In there were twenty-nine entries entered into the “Best of KBIS.”

In February 2012, the Montcross Chamber of Commerce honored Short Run Pro’s President, Scott Toal and company partner DJ Toal with the EPIC Award. Entrepreneurial, Progressive, Innovative and Collaborative - This award recognizes an individual who supports the community, demonstrates growth, is innovative and has worked with others as a mentor and collaborator.
Their ten years in business have given them insight into the pitfalls and growth areas of business. This knowledge is put to good use in advising new business owners. Both the have served on the Entrepreneurial Roundtable for the Chamber to share with new business owners. They are committed to helping others start and grow new businesses.